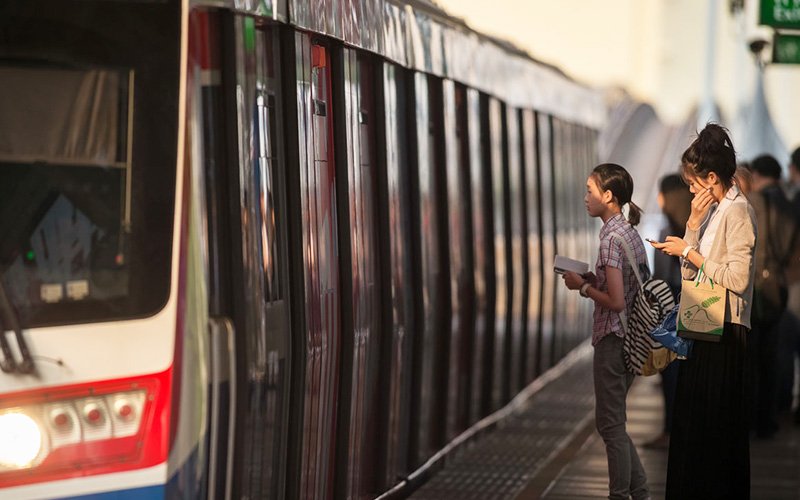 "BTSGIF is the first Infrastructure Fund established in Thailand"

BTS Group Holdings Public Company Limited or BTSG is the major shareholder of Bangkok Mass transit System Public Company Limited (BTSC). BTSC is the concessionaire for the BTS SkyTrain Core Network which was granted by the Bangkok Metropolitan Adminstrarion (BMA). BTSC sold the rights for the Net Farebox Revenue to BTSGIF but remains the exclusive operator of the BTS SkyTrain Core Network.

BTSG also purchased one-third of the initial units of BTSGIF, the limit prescribed by the Thai Securities and Exchange Commission. It has entered into a lock-up agreement not to sell these units for a period of 10 years.